Our customers have seen quite a march of progress since Fred Robinson left a position with The Dow Chemical Company, where he was one of the people working on the development of a product called Styrofoam*.

Fred opened a business with his wife Ardis to explore the new world of plastics in the 1940s. Their first product was snow for Christmas trees which was actually Styrofoam — ground and beautifully packaged.

Recognizing the potential for large components of thermoformed plastics, Fred worked with equipment makers to develop machinery to serve the market. Much of the technology and machinery that’s still used in the industry today — such as the rotary thermoforming machine — was developed with Fred Robinson’s guidance. Robinson Industries began thermoforming refrigerator interior door panels in the 1950s — and along the way started producing canoes, coolers and ice buckets.

We were off and running.

Contact us to find out how our history can help build your future.

*Trademark of The Dow Chemical Company 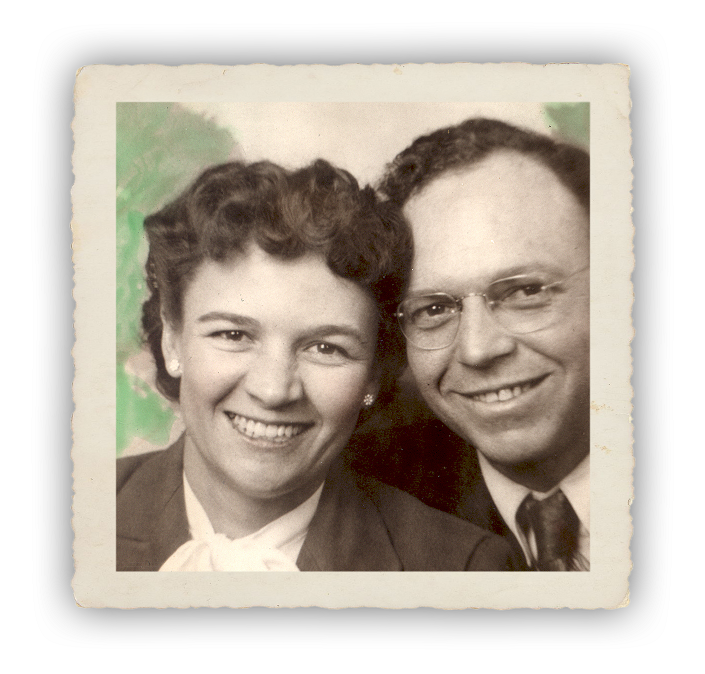